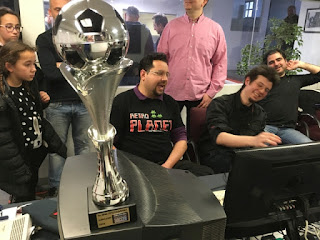 Everyone was there for the biggest Amiga Event in Greece on the Found.ation building. Teams and Groups were ready for the Sensible Days 2019 cup on Amicamp 7# 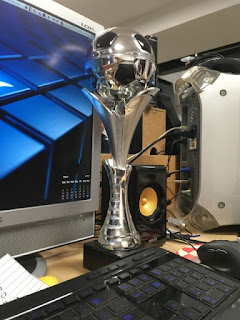 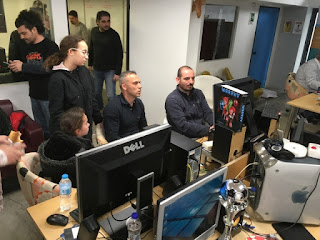 The random Lottery Begins and the names are announced for the 3 groups of the
soccer league. 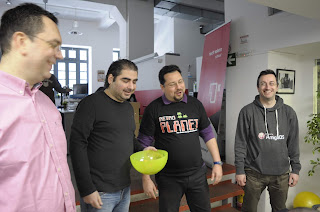 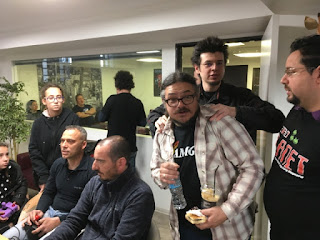 The Teams were ready and after a quick snack and a coffee for extra power let the games begin. Tsak is warming up Paranoicb (DJ Nest) 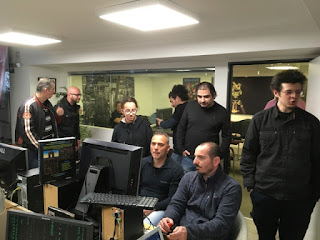 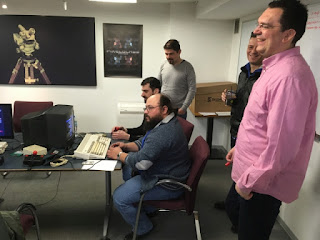 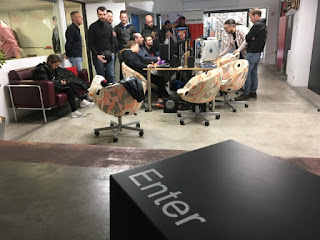 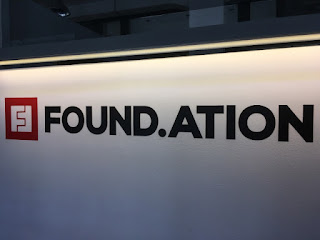 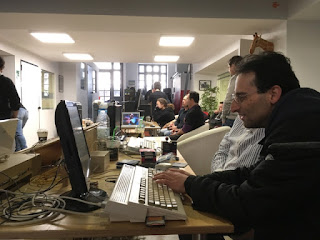 Alex76gr on the keyboard for some serious amiga gaming 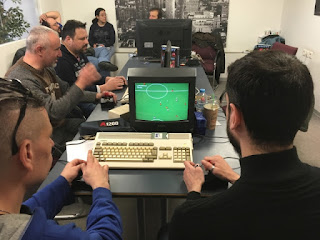 DJ Nest's Vampire Amiga600 was there to support the Sensible soccer cup.
It was one of the 3 machines that supported the Group C on the Cup.
For one more time vampire was full compatible and capable for gaming. 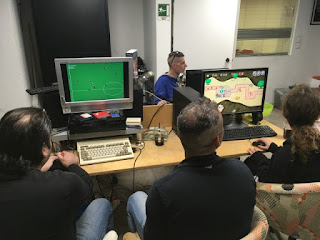 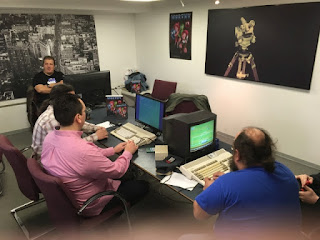 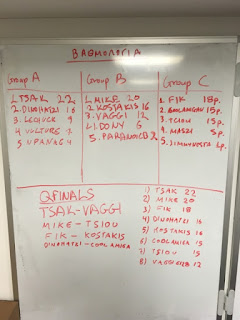 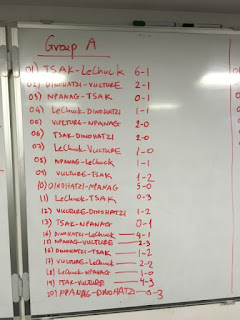 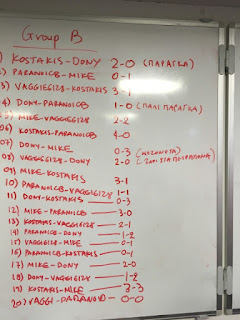 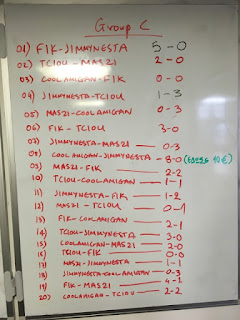 Final Games were set between Cool_Amigan & Tsak. The struggle was massive and the skills used
were extraordinary. 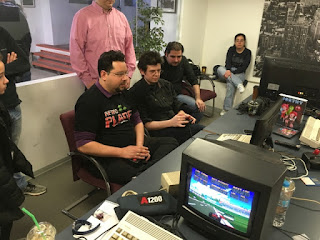 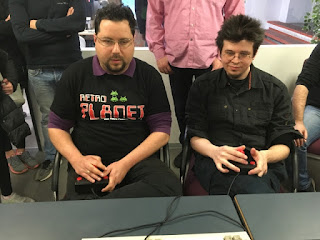 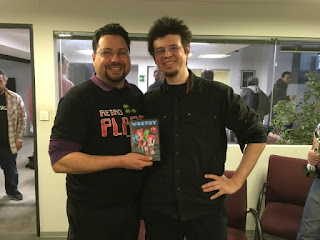 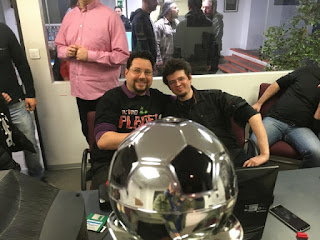 The winner of the Sensible Days 3 Cup on Amicap is Cool_Amigan.
Tsak gives the Worthy game present to the winner and the Soccer Trophy goes to the hands of the winner on this exciting event 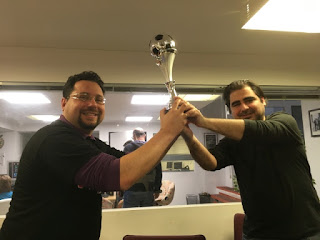 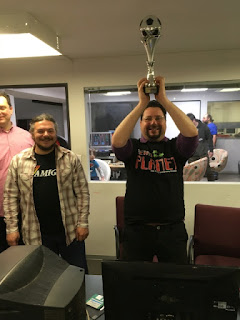 It was a wonderful experience for everyone who was there those 2 days.
not much time to describe how wonderfull it was but the photos are the real storytellers this time.
More updates will follow with video and hardware news from the Amicamp

Read the original post on Dony's Blog
Posted by VintageComputersSociety at 12:00