Sardonic - A cross platform shoot-em up for Amiga, Spectrum, PC 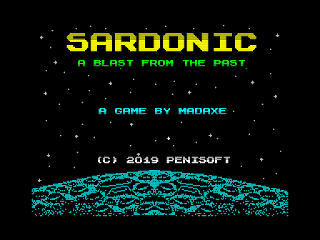 2019 is a good year like 2018 when more than 30 titles were released for various platforms.
Oldschool gaming is again on the rise and this time we have Sardonic.
Its a blast from the past as the title screen on the ZX spectrum says. 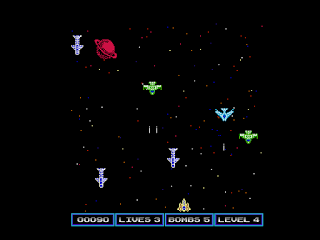 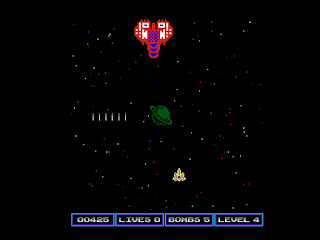 Sardonic is a multiplatform shoot-em up game released for:
Amiga
ZX spectrum
PCwindows
The team of the game says that more platforms of the game are on development.
Its a fast paced shooter game and very addictive. 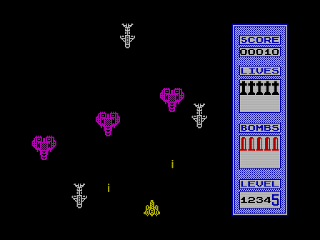 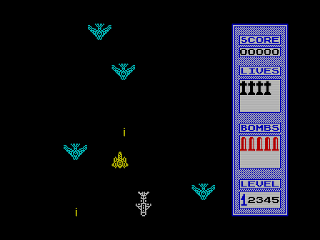 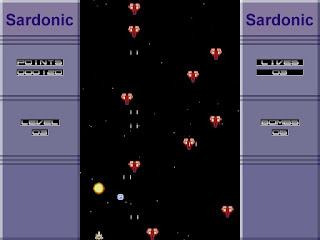 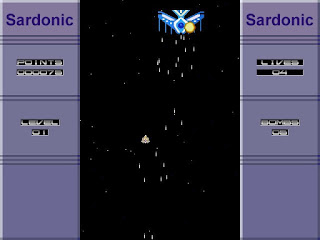 Code and Graphics by MadAxe
Music by Fred.

More info on the link below :
http://sardonic.planetaclix.pt
Posted by VintageComputersSociety at 18:47