Inviyya - New Shoot 'Em Up in development for Amiga 500. 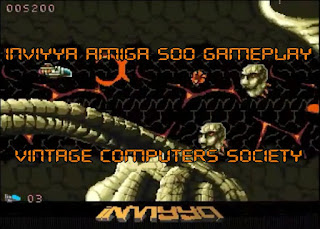 The reason I love Amiga so much is because everyday something new emerges
from the World Wide Web as the elders were saying 30 years ago.
Music, games , demoscene, hardware stuff, new amiga computers and guess...
Although this game is under development almost 3 years we have high hopes
for a final release of this incredible shoot em up.
Yes, one more new game for the Amiga 500 this time with multiple effects,
Smooth frame rates, parallax scrolling big BIG sprites and overall incredible graphics. 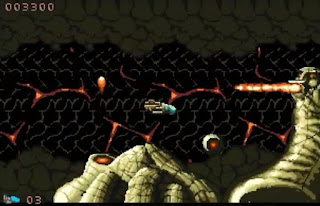 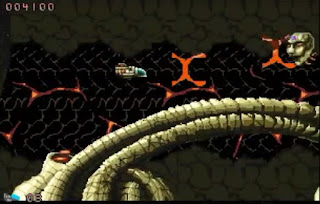 This is ''Inviyya'' an Amiga 500 shoot em up. The graphics look awesome
and I was stunned from the flow of the gameplay.
Cant wait to play this with my TGS joystick. 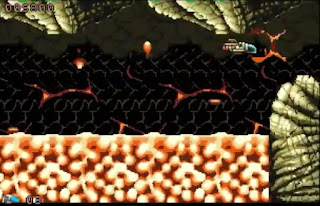 Its a game under development, dont rush, we will have more news of this game
soon and Vintage Computers Society will be there for an exclusive review
when the game will be released. For now enjoy a gameplay video of 2nd level.