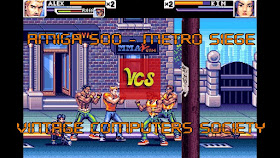 This is the moment we have been waiting for years to come and I'm glad to
witness myself incredible games that can push your Amiga to the limits.
We are talking for the new game under development called Metro Siege. 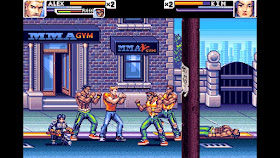 Metro Siege is a classic 2 player Co-op Brawler game like Final Fight and streets of rage.
It is the brawler we always wanted for the Amiga and there was a gap for many years
on this genre. The last descent brawler game i played on my Amiga was Double dragon 3. 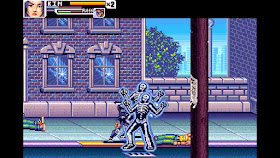 Metro Siege has everything you want to see on your screen with OCS graphics
and with only 1mb of ram it can run perfect on A500 at 25fps and the game its
coded on pure C & ASM coding. This means the game runs optimized in 16 colors.
I can say for sure this is a game missing from the Amiga library. 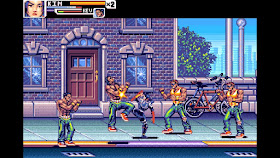 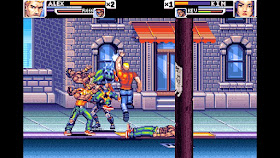 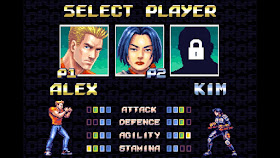 We have seen Amiga Bill stream on Twitch hosting
Michael Parent and he told us there will be a nice Boxed version in the future.
We have to follow this project and dont forget to follow VCS on Facebook. 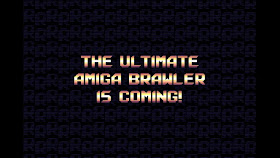